At the Second Life Veteran’s Tribute, the most prominent feature that appeared again from last year, and before, was the Memorial Wall. SLVT Volunteer Wildroses Pevensey informed me, “We have some new blocks that are in the newer section of the wall this year, a drummer boy from the Union Army. He lied about his age and enlisted when he was 14.” Volunteer Wellhung would later tell me he was a family relation to one of the Flying Tigers group.

Wildroses went on, “We also have a block of veterans, submitted by one of their brothers. He comes every year to honor them. There are ten of them. His name is Laken Titanium. Never have I been brought to tears, every year I see him, I cry.” She sniffled a little, “His devotion is amazing, very very amazing young man. ... He will talk about it to honor them, I am sure. ... He does roll call every year.” 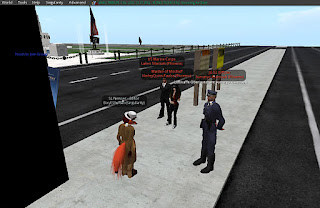 As as fate would have it, Wildroses spotted Laken online. She told me where he was, and I began walking in that direction. As it turned out, Laken was wearing a costume, “Sorry ... Last thing I was wearing when I was last on.” Noticing my title, he asked a little about the paper. We talked a bit, joined by a HarleyQuinn Paulse, Sumaryo Asamoah of the JG 52 group, and then Wildroses. “Hello Wild,” he greeted her, “been too long.” HarleyQuinn mentioned, “Last year I remember, Laken and a few other veterans doing a salute to his fallen brothers. It was pretty moving. Another friend of mine had to walk away, couldn’t take the memories ya know.”

Laken then offered to show me the stones of his fallen comrades, “All of them were with the unit I was with during my time in the Marine Corps. Would you care to meet them? I am sure they would love a visitor to tell their story.” We then walked over, and saw the names, each similar in appearance, notably that they all fell in Iraq not long apart. 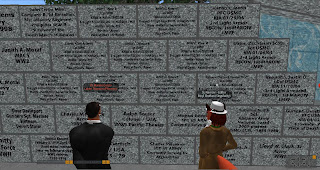 “LCPL Reppuhn died as a result of enemy action in Al Anbar Province, Iraq, took a bullet through the neck.” Laken hesitated, “watched him bleed out in front of us. He was 20 and just married before deployment.”

“Sgt Davis was a fine Marine. He instilled in all of us, but me especially, honor courage and commitment. (He) just had his 2nd son, killed Jan. 6 by enemy action in Anbar province, Iraq.”

“PFC Hanson, Sgt Williams, LCPL Butterfield, CPLP Baucus: all died the same day, a day I won’t forget. All four were in a building that collapsed from a nearby explosion. Baucus ran back into the building to get other personnel out after firing the initial rounds that stopped the VBIED - a truck with explosives. It detonated causing lots of damage to surrounding buildings and wounding several people, trying to evacuate the building with my other Marines. He lost his life trying to preserve that of others.”

“HN Kenyon's vehicle was hit by a roadside IED. He was our Corpsman who take care of us. Yet nothing we could do for him when his vehicle was destroyed, no way to fix a mangled corpse.”

“The next day, LCPL Newman and Cpl Galvez, both killed by sniper rounds from a mosque that we were not able to engage because of civilians. That happened a month before we were due to come home, and a day after losing Doc Kenyon.”

“LCPL Harris, he was killed in a house doing his job. A grenade exploded at the top of a staircase, in which I wasn't able to pull him back in time. He was 23 and just had a child 3 weeks prior.”

“LCPL Weaver was another example of a fine Marine, one of the finest I served with in my time in my squad. He passed away four days after being shot by a RPG, blew up behind him setting him on fire.”

Laken paused before speaking again, “Sadly, many just see names on a wall. I cannot. These were my brothers, my friends, my family, who came to do a job most wouldn’t, or couldn’t, do. I miss them every day. On many occasions, I wonder, why them and not me. I will never know that answer. ... maybe to tell their story so others may not forget, because I know I never will.”

“People say I am a hero for serving. No, not at all. These are the real heroes. They are my heroes.”

“So please, tell this story, their story.”

“ I appreciate it as I am sure these fine Marines appreciate it as well. Because coming back to this, I remember them as they were. And they will be here every year, somewhere, always, on Veterans Day. Even with tears welling up, I know they didn’t do it for nothing.”

“Everyone in Second Life knows somene on this well, if their name is up here or not. We all know someone doing the unimaginable somewhere, protecting our rights of living and breathing as a human race. Beyond religion, politics, race, or creed, someone somewhere has died for a belief we have, be it Democracy, Socialism, Marxism, or Capitalism.”

“I have seen many names from others, here from other countries, serving for what they believed right. Even if I don’t have the same belief, they deserve to be remembered. Because with this job, this duty to one’s self and country, takes such dedication, it may cost you up to and including your life. And life being as precious as most vets see it, its what we sign up for. This is something we can’t forget. It’s something we won’t forget.”

“That is my story, but mostly, this is the story of everyone on this wall, a place to be remembered. This is why I came here every year to reflect on these great men and women who paid the ultimate price to protect what they believe. I forget who first said this quote, but it holds true in this instance, ‘ I would rather live and die on my feet, then live and die on my knees.’ ” 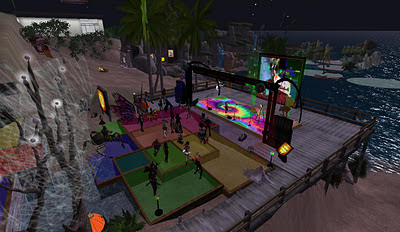 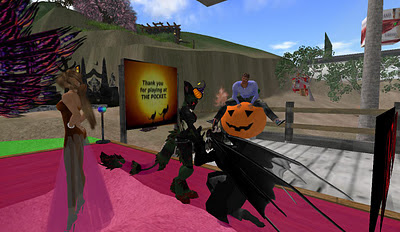 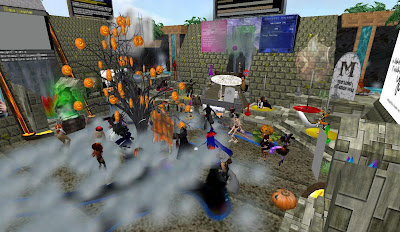 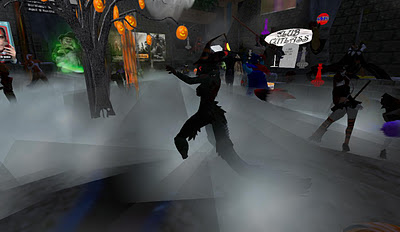 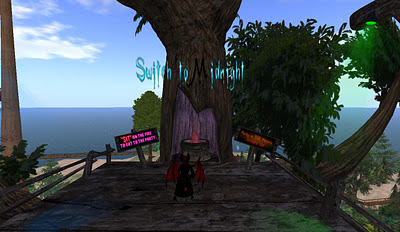 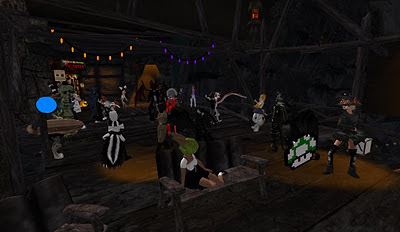 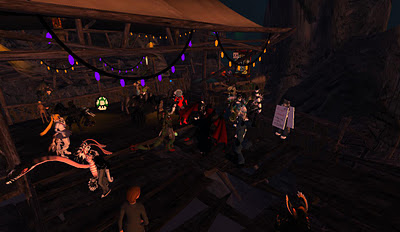 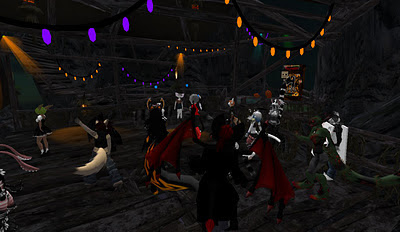 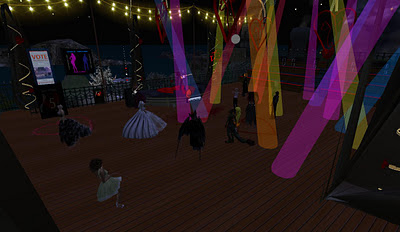 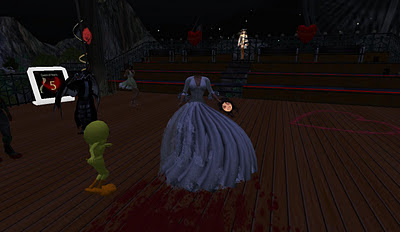 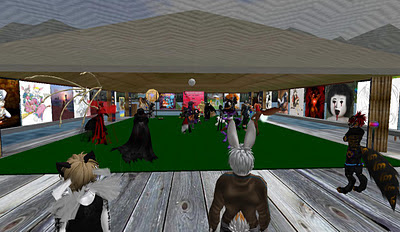 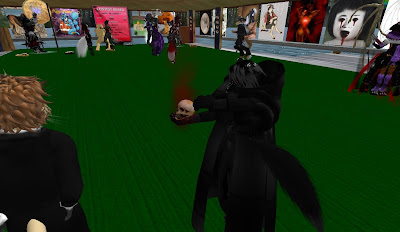