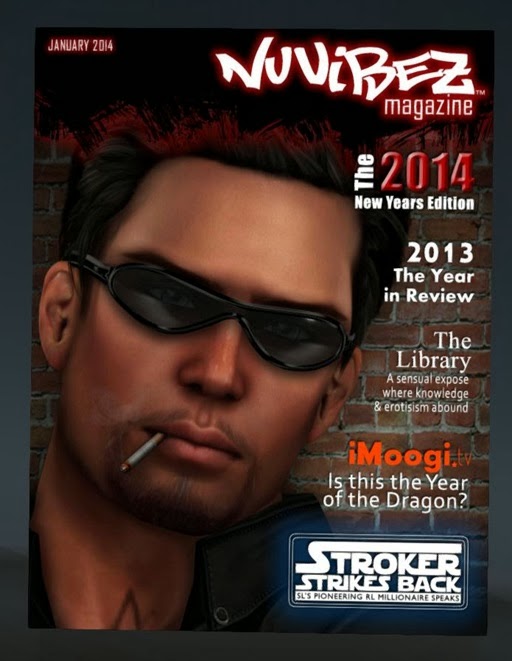 I know what you’re thinking, but you are wrong. This is The Oldbie Project, and not an exposé tabloid article.

If you remember, the purpose of the Oldbie Project is to explore the lived experience of being a newbie in Second Life™, and Stroker’s rez day is November 8th, 2003. I would have never asked for an interview, except that my few encounters with “the man who brought sex to Second Life™” were always pleasant.

On July 27th of this year I came upon an interesting stream in the Second Life Universe forums. (http://www.sluniverse.com/php/vb/general-sl-discussion/85577-will-real-slim-shady.html ) Poster eku Zhong tantalized the forum regulars by asking: Guess who’s back? The answer, of course, was Stroker Serpentine. If you are unaware of the history of all that preceded this return, you can read the links at the end of this interview, but I will not go into those now, as they do not pertain to The Oldbie Project. 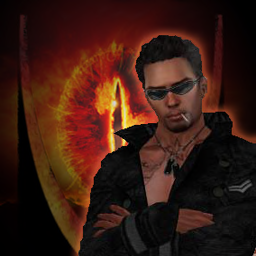 What was striking, was that Stroker was back, and he had gotten four sims to create his Strokerz Toyz.  The sims opened with a rez day party I attended, during which Stroker was afk when I visited. Following that, there was a hunt and opening on the sims. Regardless of your feelings about sex in Second Life™ a visit to Strokerz Toyz is a must, if only to see the fascinating build that Stroker has created. Stroker was always a believer in the creative force of Second Life™, and the power we all have to make the world we want. Therefore, the sims are a joy to behold, and it is evident that a lot of work and planning went into their construction.

Enough procrastination, here are Stroker’s very short responses to my questions. You do not have to be a rocket scientist to see that he was being reticent, but there is still value in his answers, and they repeat themes that have been stated previously in this series: 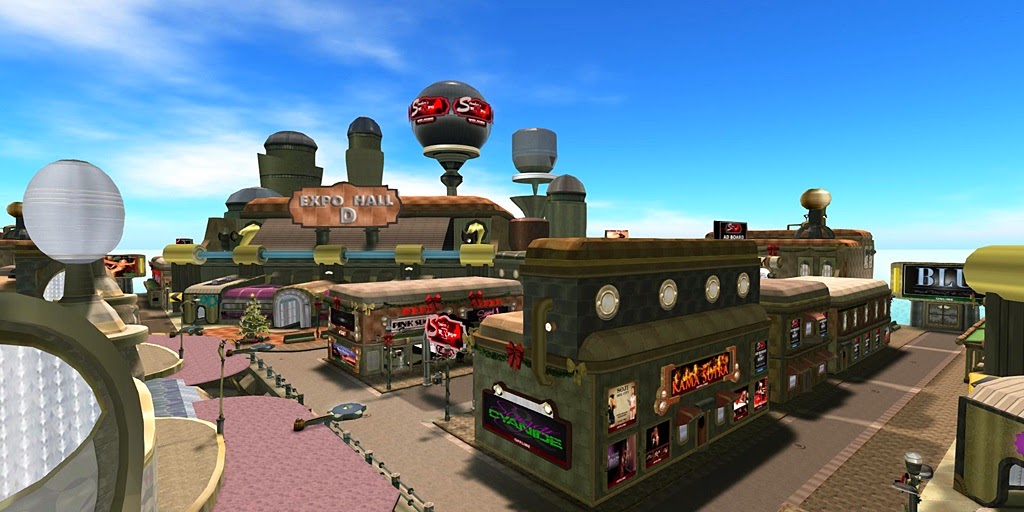 SL Newser:  How did you find out about Second Life™?

Stroker:  All my friends in an adult 2-D world called "Seducity" were migrating one by one. The thought of creating my own content intrigued me.

SL Newser:  What are your earliest memories of Second Life™?

SL Newser:  What kept you logging back in during the early days?

SL Newser:  What are your fondest memories of the early days?

SL Newser:  What are your funniest memories of the early days?

Stroker:  How embarrassed the people were that fell from their sky platforms...naked. 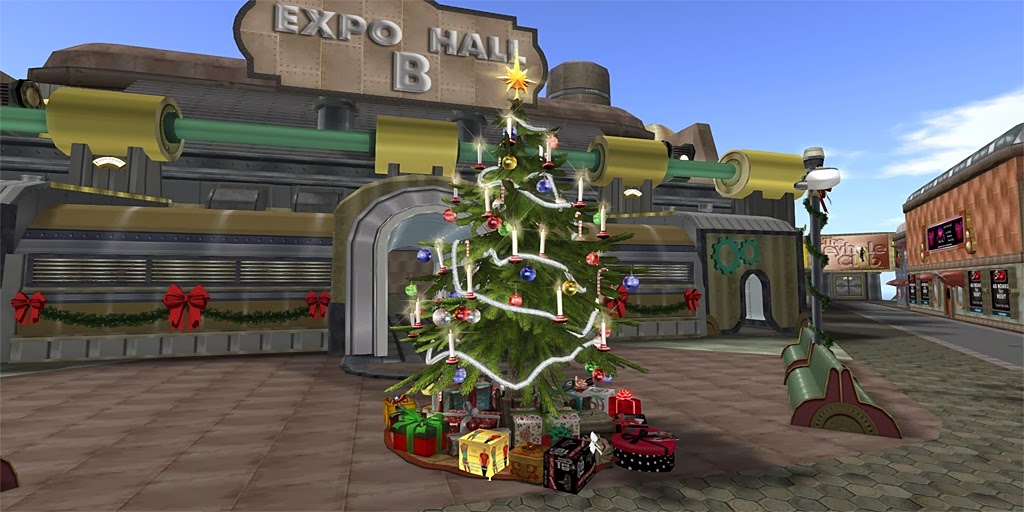 SL Newser:  Did you fall in love in Second Life™?

Stroker:  I fell in love with the people of Second Life. Their diversity, nationalities and creativity.

Stroker:  Who was your favorite Linden?

Stroker:  Bub Linden. He was a riot!

SL Newser:  What were your favorite activities?

SL Newser:  Do you still log in? If not, why not? If yes, what keeps you coming?

Stroker:  I log on most everyday. My partner SensualMami is the sun on my face. She is my muse. 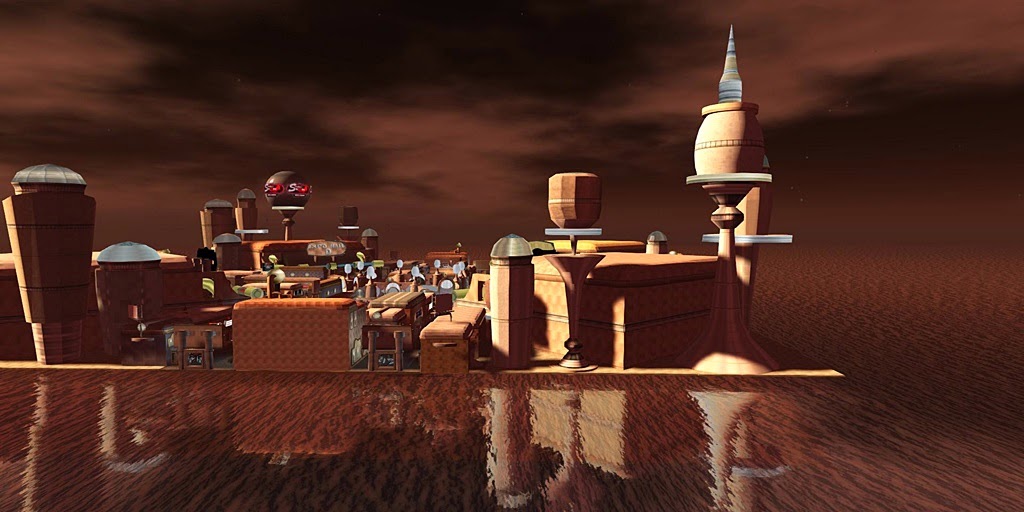 SL Newser:  What would you like the world to know about Second Life™?

Stroker:  It’s not *all* about sex. There's also art, games, clubs and amazing residents from all corners of the world.

The take-away from all this is that Stroker is back, and we can all wait and watch and see what unfolds.

DrFran Babcock
Posted by Bixyl Shuftan at 6:30 AM