Where Are They Now? Covadonga Writer


In the days before Second Life Newser, some of the staff worked at JamesT Juno and Dana Vanmoer's Second Life Newspaper. Among the other writers there was Covadonga Writer. Covadonga, known to friends as simply "Cova," had the distinction of writing for a real life newspaper in Argentina, and besides her journalistic articles did some Second Life-inspired fiction, notably her series in which her avatar has somehow made it to real life and taken an identity of it's own. 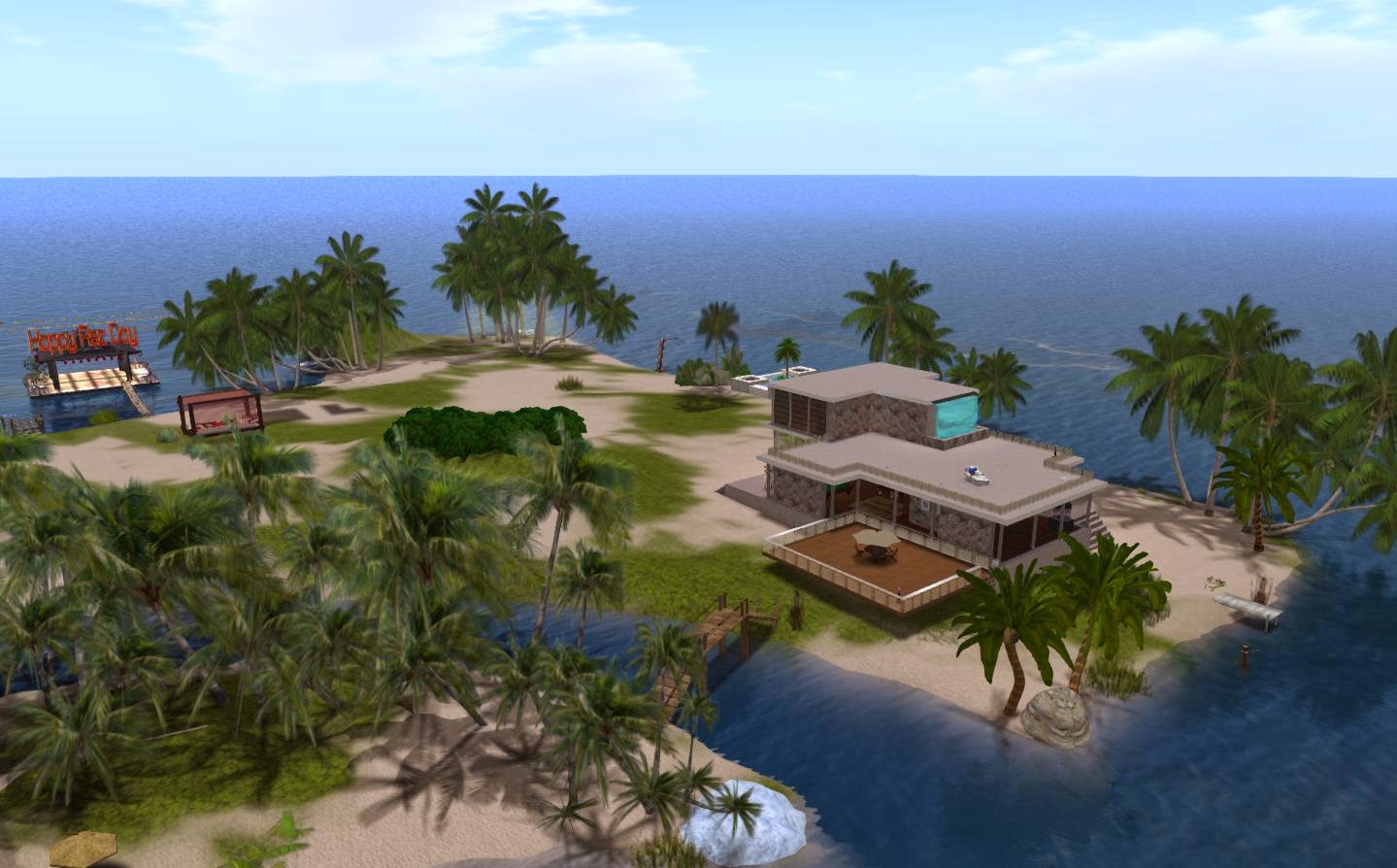 Unlike many former writers, Covadonga has made an effort to stay in contact with her former coworkers, as well as their new teammates, hosting staff parties at her beach "Cova's Cove." Recently, I met up with her there to talk about her time in Second Life since her days at SLN.

Covadonaga described herself as doing, "Very well, indeed. This is, truly, very much like real life. I've lost some friends that left SL, because they had a broken heart or just got bored, and I still miss them. But I have found new wonderful friends. It's very important to have good friends here to share the experience. Its sad otherwise. Plus, they tell me me and my partner are a strange kind of couple here.... we have been together for 7 years now." 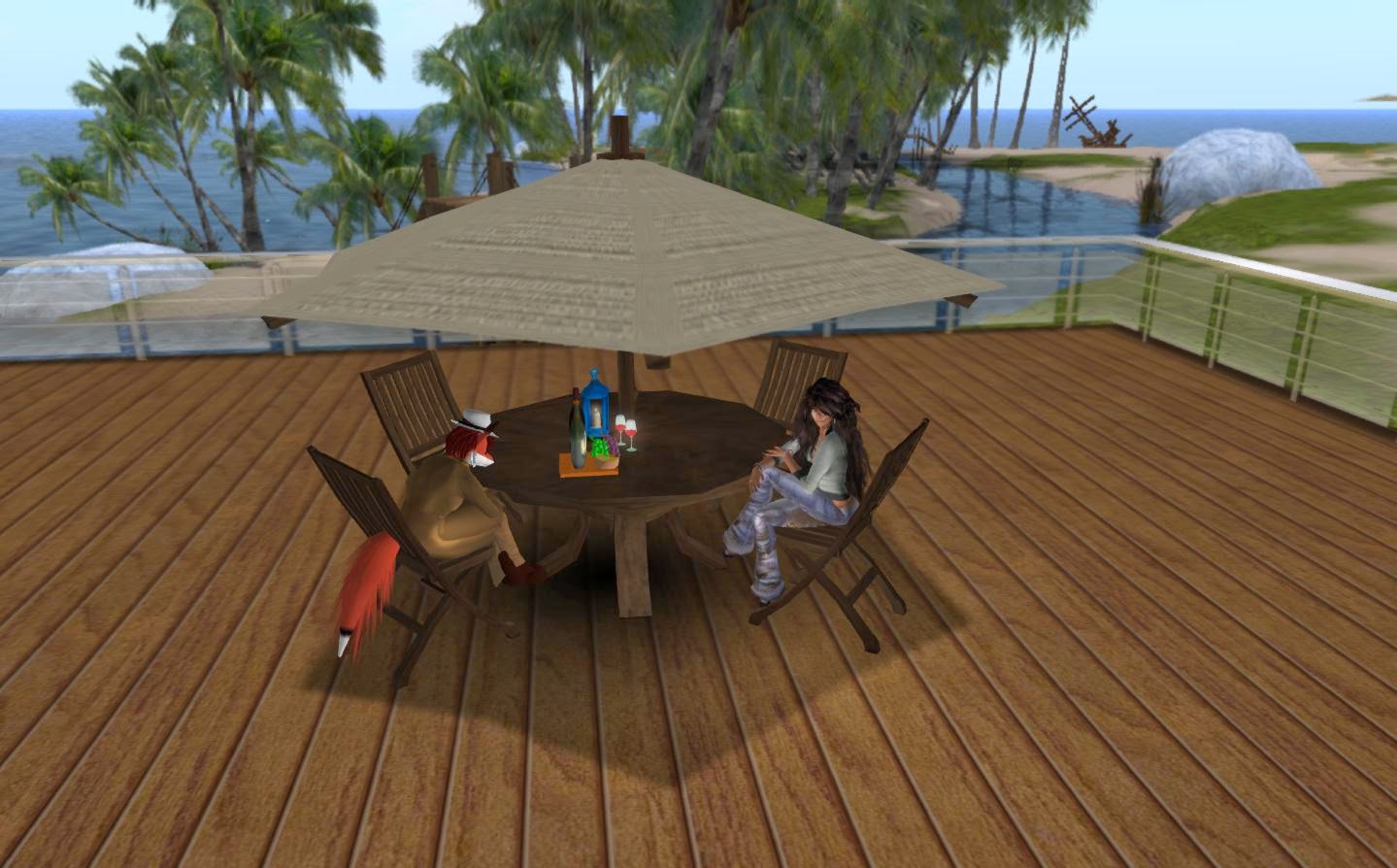 Asking about her partner Ruffian Offcourse, Cova answered, "He is great, thanks. Couples don't tend to last that long here. Time seems to run faster than in real life." "Do they ask how you stay together?" "Oh yes, we get that a lot. People ask, but there's no formula. Like in real lfie. I think it has to do with learning to balance real life and SL properly. And having been lucky enough to find someone that is a good match."

Cova went on, "I also enjoy having learned a lot about building. Well, enough for what I want. Just for us, I don't mean to start a business or anything , but I have come a long way from when I wore the boxes. Hahahah!" She momentarily paused, "I also wish I had more spare time to do more stuff here. But for now I don't." She described her real life as "Hectic. My (real) life always has been like this. But at first this was so exciting, I used sleeping time to stay awake in SL. But now I can't so much. I get tired, hahaha!  I was hoping to find time to dedicate to learning how to do machinima in here."

I brought up her Second Life fiction. Cova answered, "That was the Real Life Raider saga, hahaha! That came out quite well, if I may say so, yes? I would love to bring her back. Today she would be trying to discover what happened to the missing airplane (link)." I asked if there was any chance of that being written anytime soon. Cova answered, "Well, in the end, before managing to get back into SL, she met ME, in real life (grin). The ending was open so I could pick it up sometime. I think sometime I will." 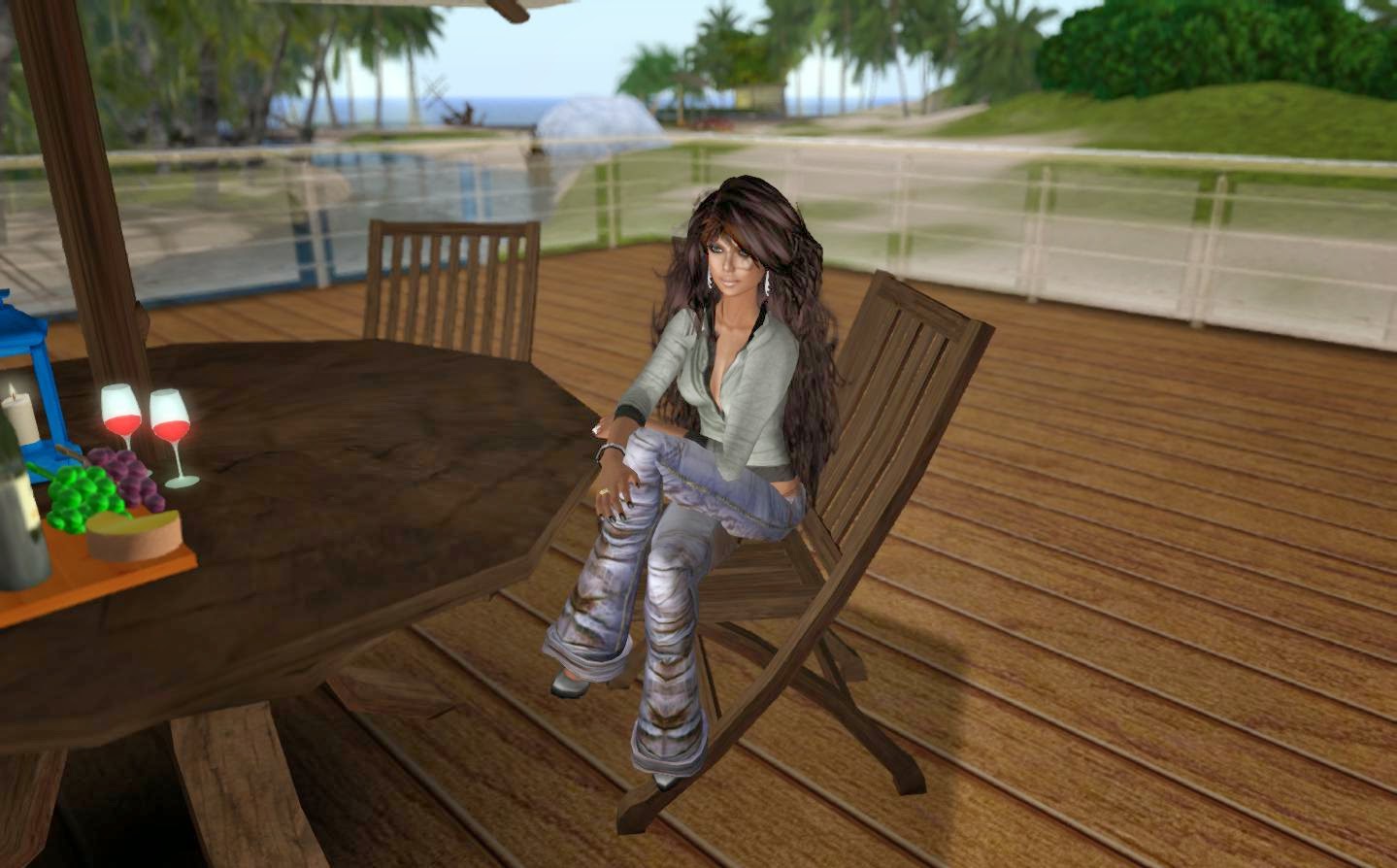 I asked how her real-life journalism job was. She answered right now she was writing,  "for a magazine, ... but freelance. Mostly I am teaching scriptwriting and writing for TV. That's why I am interested in making videos here. ... I almost got started, I met a couple of people who did very interesting stuff." One of the two was, "Stampshady Grimm. He was the best one, Very nice serious guy." Stampshady had done a number of short stories, "they even hosted a festival I attended."

Cova and I chatted for a while about both Second Life Newser, as well as certain events. She had not read up much on the new CEO, and asked about him. She did say she would write for the Newser if events in real life permitted.

Eventually, she had to take care of some matters in real life, "Please, tell the readers I said you are my favorite managing editor ever."

Covadonga Writer invited the Newser staff to hold another party at her beach. It may not be long before we have another there.