Where Are They Now? Netera Landar

Netera Landar, a published writer under her real life name, Denise Flescher, was known for hosting weekly interviews and discussions at her "Netera's Coffee Lounge," and wrote for the Newser from 2011 to early 2012. So what has been going on with her since? I contacted her, and we agreed to meet up for a chat about what she's been doing since. 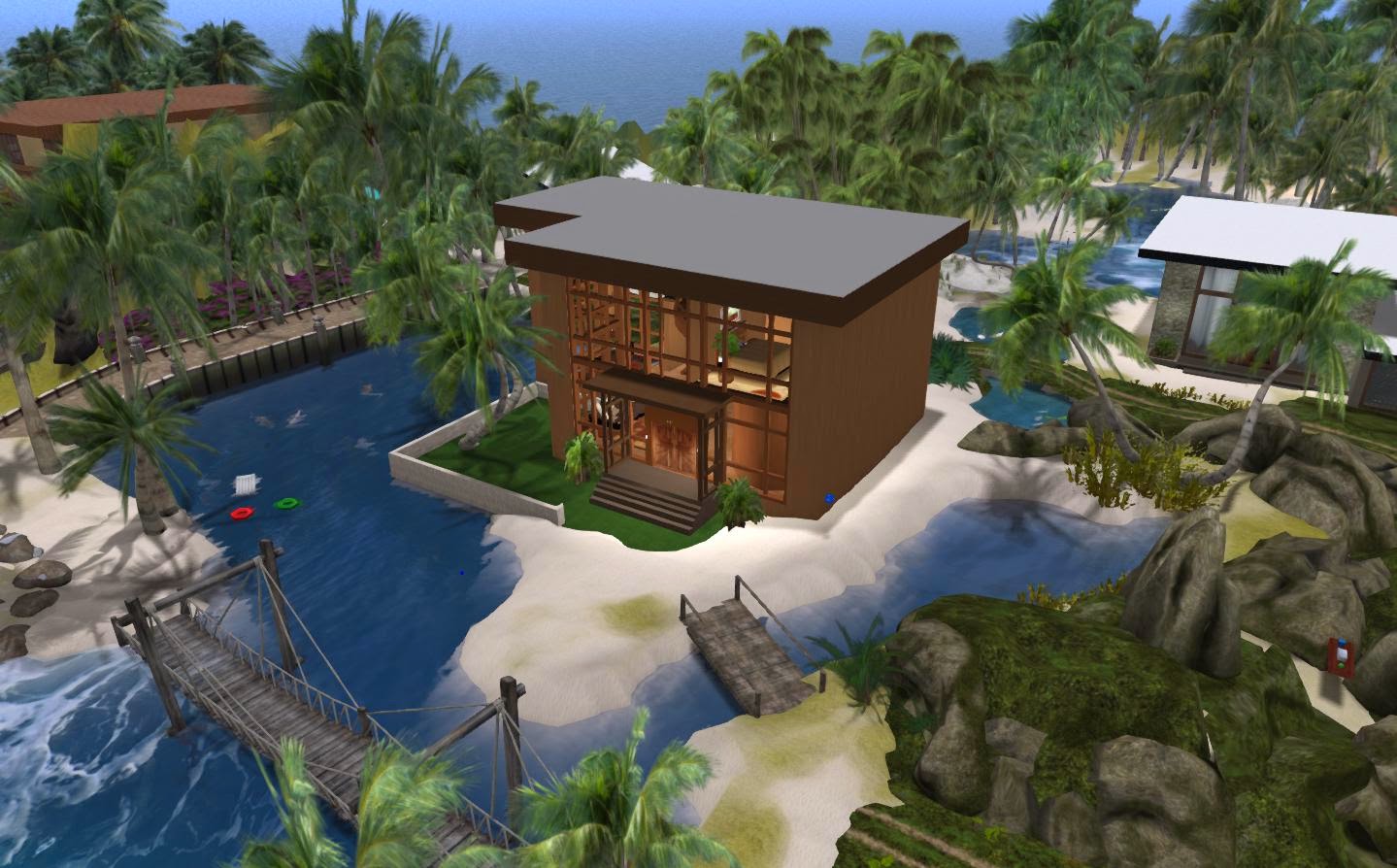 Netera and I met up at her home by the shore. She told me she had just gotten the place yesterday. Beforehand, she had been living with friends for a few months. Then for a month, she'd been living at a place for about 590L a month, "Just a hundred and ten more here."

Taking to Netera, she explained that after her time with the Newser she worked at Metaverse for a while, covering the music and art scenes. She then founded "Unforgetable" Magazine, and blog. There, she specialized in covering musicians and writers. Second Life, she explained, has lots of talent, and wanted to tell about the special people there. One interview she did, she needed five sittings to make sure she had a good tape. She was also a contributing writer for the Bowler Business Review. While writing for the BBR, she ran into graphic artist Eleanor Medier while at a Chicago 1920s sim to study roleplaying. When the BBR folded, Eleanor would go on to create the Sim Street Journal. Netera also worked with Eleanor at Music Matters magazine

Netera continues to be hard at work on her writing, "I work a lot with GottaWrite," she told of her own blog GottaWriteNetwork. There, she does a number of book and author reviews. As of now, she has a list of 45 books yet to review, "Six just for Penguin. I love reading cozy mysteries, women amateur sleuths." She told of liking Southern settings the best, "crazy and wonderful attitude." The blog does bring in a little ad money for a supplemental income, "I'm doing pretty well in content, authors waiting to be interviewed." She was currently going through a few books, including "Spinning in Her Grave."

Netera finished her third novel, "Deadly Reservations," which she describes as a "paranormal mystery." In the story, a detective and a psychic investigate a businessman controlling a small town. In truth, the businessman is actually a fallen angel, and the psychic eventually comes to discover she herself is more than human. The fiction is out in hardcover, a paperback edition for $14.95, and kindle version for $9.95. She did some research before writing certain scenes, including talking with a homicide investigator and someone with the FBI. After coming to Second Life, she ended up having to redo her work. Still, she had fun writing it. She originally wrote it four years ago, "Took me that long to publish it due to the stinking economy." She did both real life and virtual readings of segments of the story, taking it to Horrorfest at Park Ridge Illinois.

Netera described herself as "doing so many different things, it's crazy" at times. In real life she had recently taken up knitting, in addition to continue to write for a community newspaper in the Chicago suburbs since 1985. She has had to adapt to the changing economy, having to sell her old house and move to a smaller one. She has a daughter, now 22.

In both her writing and in other things, Netera is staying busy.