Among the more active residents of the Sunweaver Estates is Nydia Tungsten. One of the estate managers who helps out with any land issues, in the past she was one of the regular DJs at Club Zero Gravity, the Happy Vixen, and other clubs. More recently she's been doing a number of videos, many of which have been featured on the Newser such as "Come Back," "Evacuate the Dance Floor," and "Margaritaville." And of course her articles in the newsletter, mainly reviews of games but also some occasional social commentary.

In real life, Nydia's finances have been a bit limited, as have those of many residents. So when her monitor began acting up after several years of use, such as blinking out for a couple seconds, She didn't have enough after regular expenses to buy a new one right away. So reluctantly, she made the following announcement.

I can't shoot anymore videos until further notice, I have a dying monitor and it is going to cost me between 150 to 200 dollars usd to replace, so please bare with me while I tend to it and save up.

It didn't take long for word to get around. So after some discussion, Sunweaver chieftess Rita Mariner made an announcement of her own: 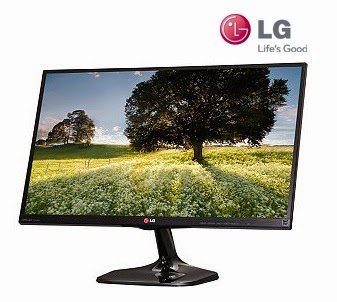 Sunnies:  Nydia Tungsten's Monitor is dying and doesn't have the funds to replace it and that means no more videos!  Maybe no more SL for her.  We can't have that.  REC has suggested a Monitor Fund for her, I agreed to collect any Lindens you may wish to donate to help out.  After a period of time, I will pass along any Lindens we get to Nydia and she can then convert it to Cash and transfer it to her bank!  So if you wish to help out, just sned your donation to me, Rita Mariner.

Not everyone donated via Rita. A few directly donated to Nydia. But the results were the same. It didn't take long at all for Nydia to find out she had all the money she needed.

Sunnies:  The fund to raise funds to help Nydia Tungsten replace her dying monitor was a complete success!  Those of us that donated, raised over ... towards her new monitor and she was awestruck!  She has offered to make music videos for all those that donated.  Way cool, Nydia!  Here is the Monitor she decided to get.
http://www.newegg.com/Product/Product.aspx?Item=N82E16824005623
Thanks again to all who donated.  We are Family! 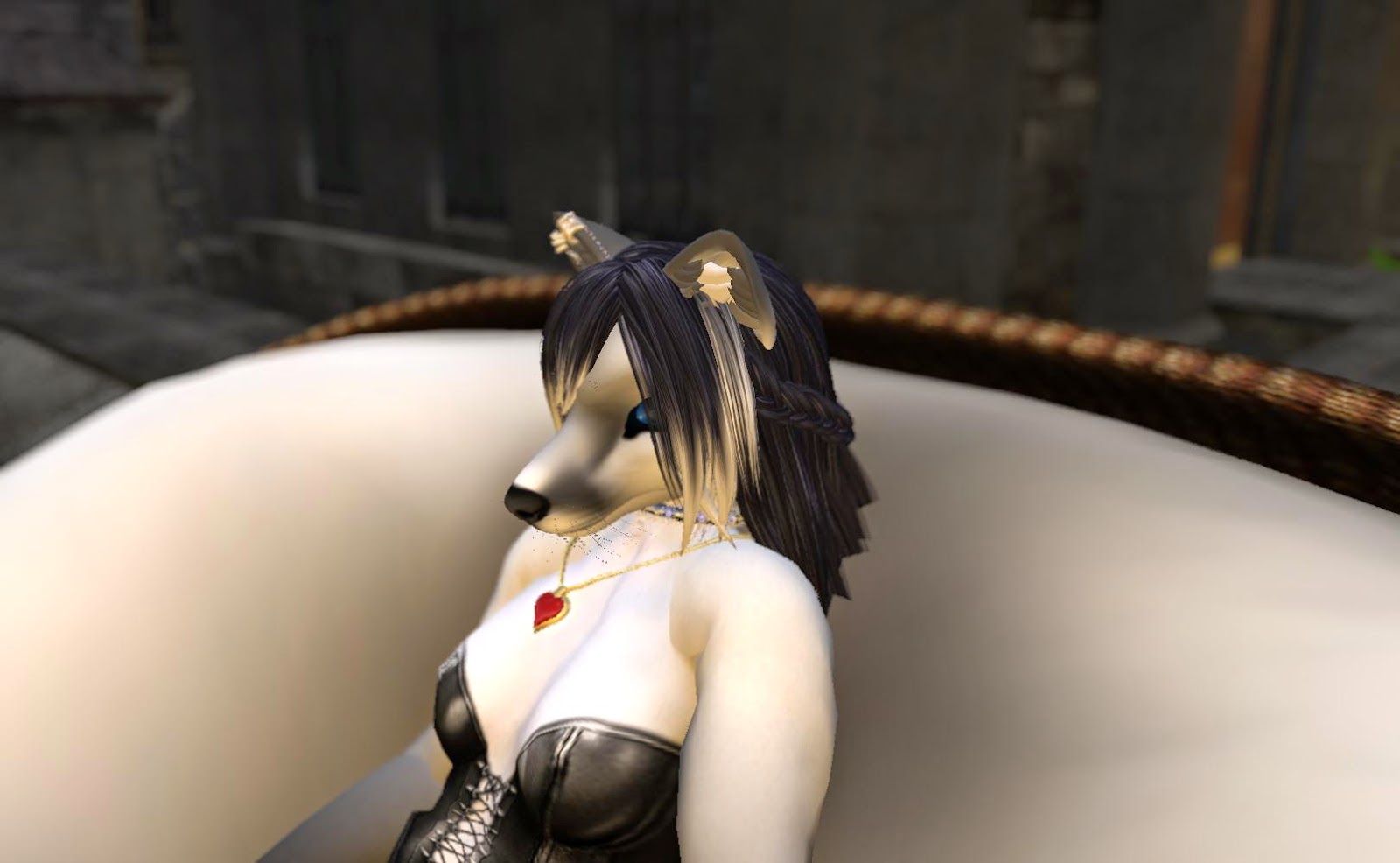 "I knew I had to get the best monitor I could for the money, so I enlisted my mega geek brother for help. Between the two of us we found a monitor at a great price. I was even able to get a 3 year extended warranty. And I thought I should get it as fast as possible, so people wouldn't keep donating their hard earned money..."

Nydia paused for a moment, then spoke again, "You know I am not one toask for help at a drop of a hat.... Once I confirmed the sale...I cried again. I am almost eight years old in Second Life. I have seen and heard of this happening to others as well. But never thought it would happen to me..." There was silence for a few more moments, "Sorry for the long pauses...crying again..."

"There are a LOT of people here in Second Life I consider family. I know to some here in SL they will call anyone family at the drop of a hat.....I only claim those that I truly care for."

So what were Nydia's plans now that she has a new monitor on the way? "I have stopped video productions because of the monitor, as well as most streaming and gaming," she explained, So I will start that up again." When asked if she had an idea for a video, "Several actually, skunks and vixens as well as others dancing. I will start with a small one at first as a test." 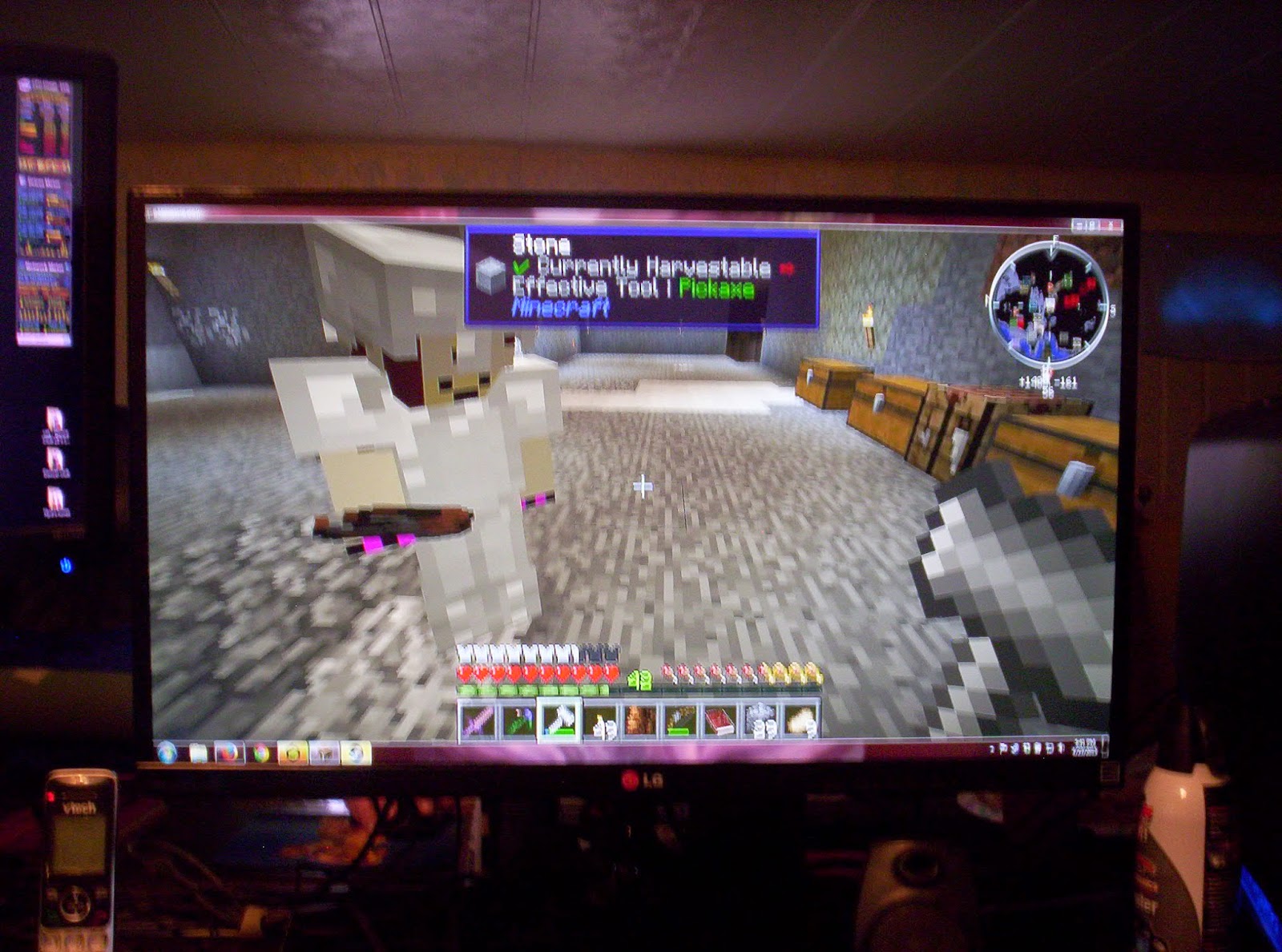 "What I REALLY wanted to say... To all of those that donated, and wanted too, I would like to publicly say 'Thank you' and your love has touched me deeplyand I will never forget this. I truly want to say more... but words fail me. I am STILL bloody crying... I want so much to give back some how to those that have given to me.....even in some small way."

It was a day later that Nydia announced that the monitor had finally arrived. She showed a picture of it to the Sunweaver group up and running, in the new Minecraft server a number of Sunweavers and others in the Furry Gamers group have been in, and that she was back in business.

Another example of how Second Life friends come together to help one another.